ONO has brought together engineers, researchers, designers, and artists with distinct skills, but a shared passion for developing innovative ideas and exploring new frontiers.

Born in 2014 from the simple idea of making 3D printing accessible for everyone, founders Filippo Moroni and Pietro Gabriele worked on new technology to develop a high quality 3D printer that was affordable and easy to use. Their goal was to make the most diffused printer in the world and to develop a worldwide community around it. After 2 years of hard work, ONO has developed and grown into the first 3D printer of its class. ONO aims to put 3D printing into the hands of new users and professionals alike, expanding the possibilities for innovation and advancement of the technology across the entire spectrum of users.

We believe 3D printing should be accessible to everyone. This is why we set out to design ONO, the first ever smartphone 3D printer. 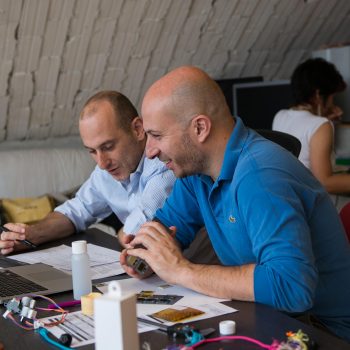 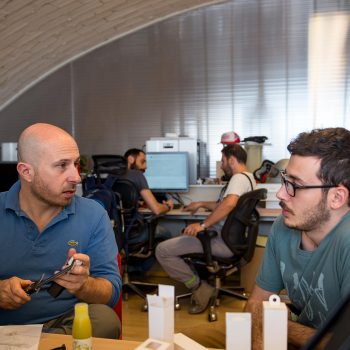 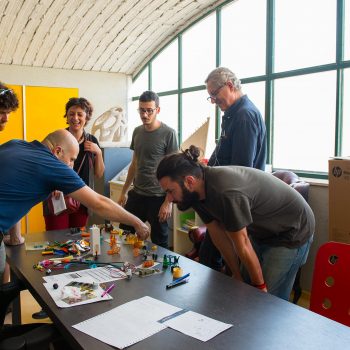 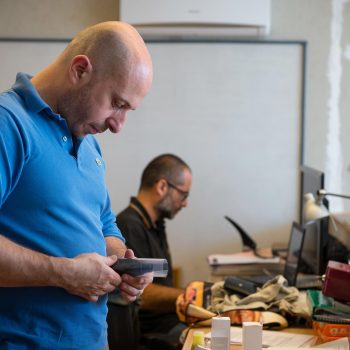